Anya Josephine Marie Taylor-Joy was born in Miami, Florida, the youngest of six children. Her mother is African-Spanish-English and her father is Scottish-Argentinian. She lived her whole life between Argentina and England. Her dad was an international banker but gave it all up to race motorboats. She was raised in Argentina until the age of six, then moved to London, where the family lived in Victoria.

Her dream of becoming an actress came when she was very young and it finally became possible when she was offered a modeling job. It wasn’t long until Taylor-Joy received her first part in the Show Business. When she was 14, she used her savings to move to New York, and at 16, she left school to pursue acting.

Anya’s outstanding performance in The Witch (2015), and the positive reviews it got at the Sundance festival revealed her incredible potential to the world. She then starred as the title character in the thriller Morgan (2016), directed Luke Scott and also starring Kate Mara. In 2017, she headlined the M. Night Shyamalan’s horror-thriller film Split (2016), playing a girl who was abducted by a mysterious man with split personalities. 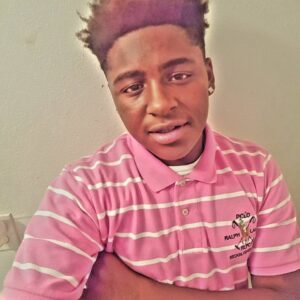 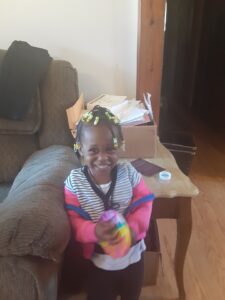 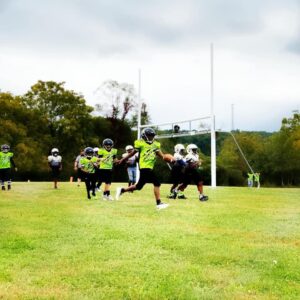 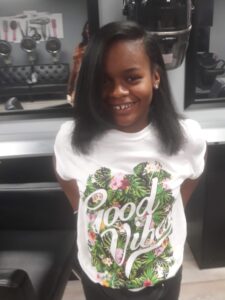 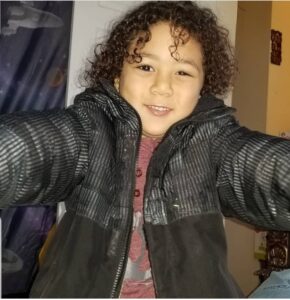 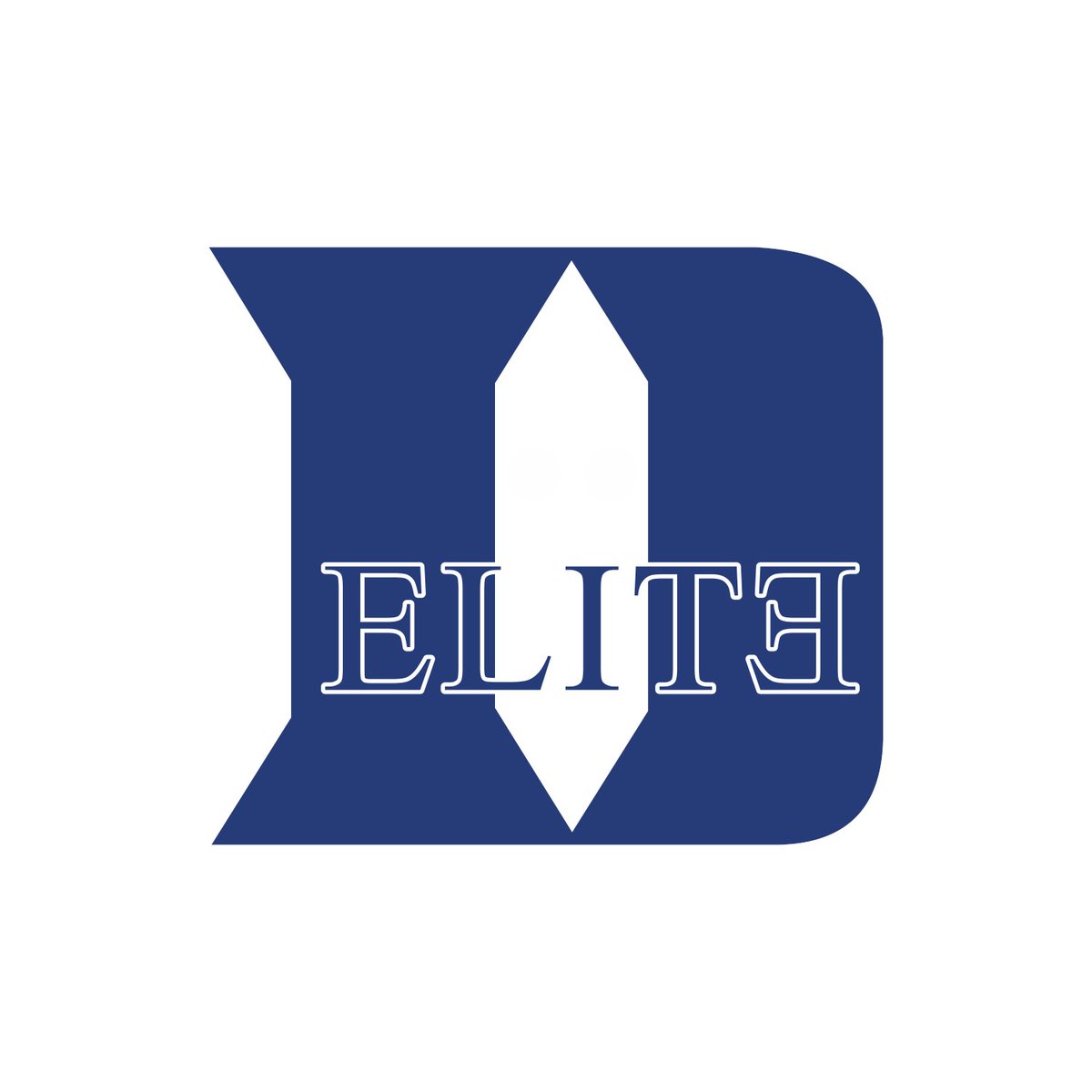